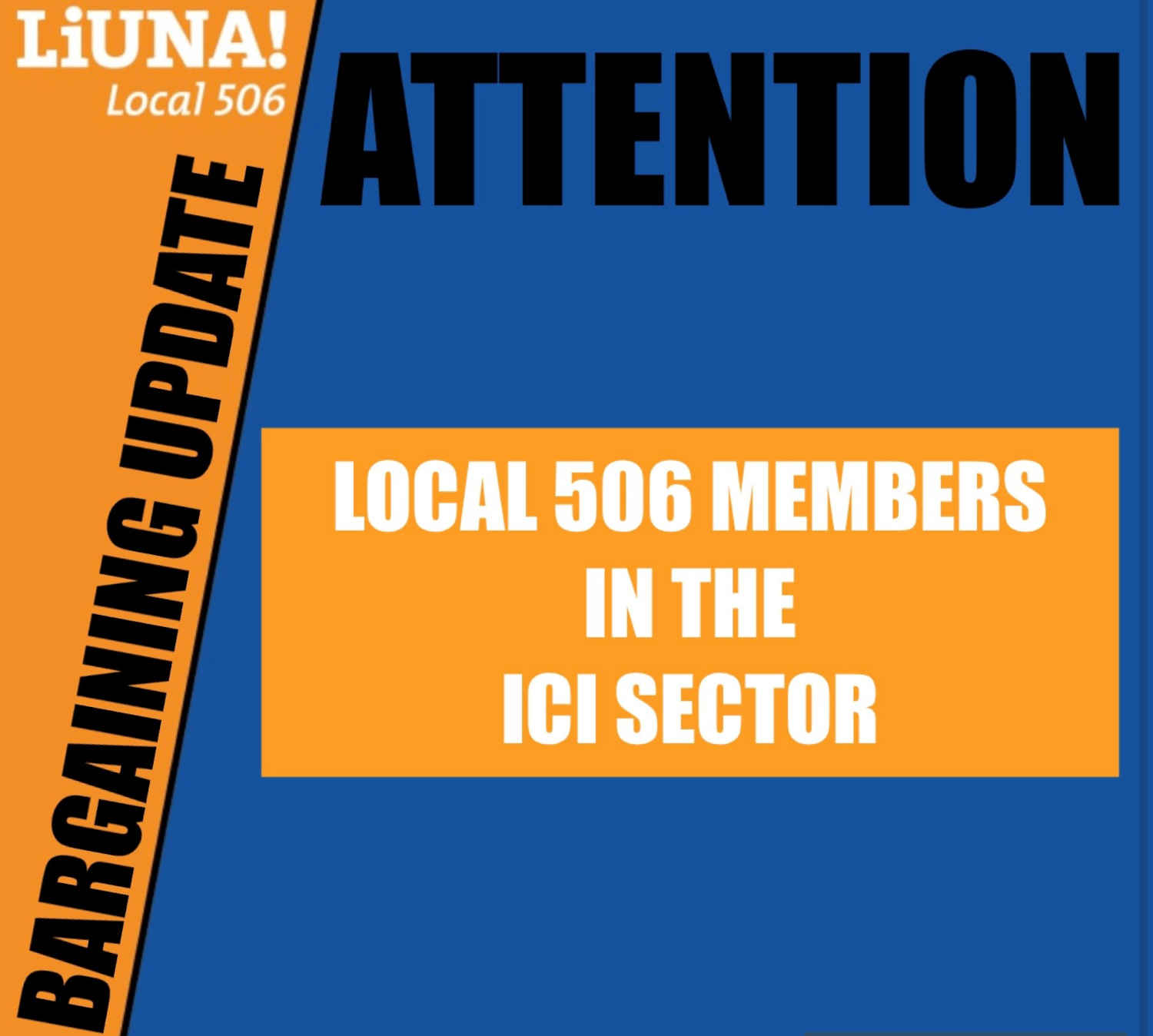 Local 506 Members in the ICI Sector,

Today the vote results were compiled for the ratification of the Provincial ICI Agreement. The ratification of our Provincial Collective Agreements, including the ICI agreement, is based on a vote of the Local Union Delegates to the OPDC in accordance with the LiUNA Uniform District Council Constitution.

Each Local Union elects a number of Delegates, ranging from two to seven, based on the size of its membership. The Delegates ratify or reject Provincial Collective Agreements based on the wishes of the majority of the membership of their respective Local Union.

While we know that this result may disappoint some of you, we must respect our democratic process and the will of the majority of our members across Ontario to renew our ICI Collective Agreement based on the terms we have negotiated.

Please note that retroactive pay will be effective as of May 2nd, 2022. 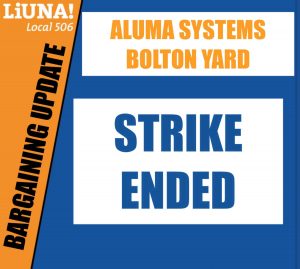 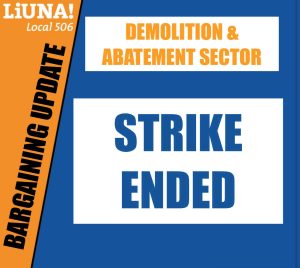 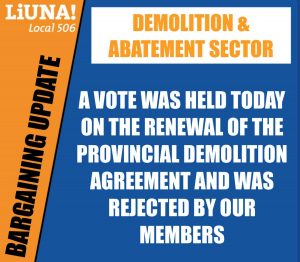